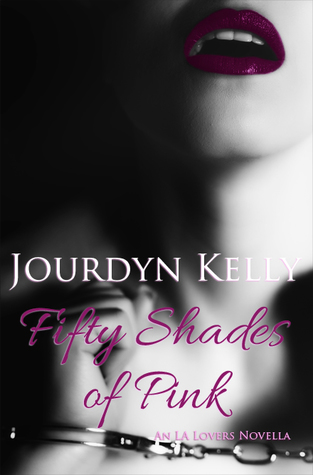 I wasn’t going to participate. Then I was summoned to the “Pink Room”. Her room. As I watched her walk away from me, I realized I had no choice but to follow. I was already hooked.

She demanded I call her Mistress.
I demanded she take off her mask.
We were both changed that night.

Review: What was I thinking?!

First thing that bothered me were the special, special eyes of both MCs. I can kinda accept those things if they are in a fantasy setting – but even then I’m annoyed if they are told again and again. But in contemporary? Nope. Thank you, but no.

I don’t know if it’s going to get better but since this is a novella, there aren’t really a lot of pages to do so.